For my last full day of my trip, I wanted to do something memorable, and I figured that since I failed to move myself from my hostel bunk in time the previous day, I’d finally make it to Albania. Things worked out, as my original intent this past year was to fly to Tirana. Obviously that didn’t happen, but here was a chance to make it to the country, and for a mere 17€ to boot. When I first arrived here in Montenegro, I had my eyes on visiting Tirana, but the six hours it would take threw off my plans-I wouldn’t have had nearly enough time to do things, plus I was paranoid I’d have to stay overnight and potentially miss my flight back to Moscow. Hence, a slight alteration: I’d head off to Shkodër.

Having talked to fellow travelers in the hostel who’d been there, I was pretty excited. That excitement increased the more I did my research, as evidently the city is one of the oldest in the Balkans! The bus ride was a four hour one, and since it departed at 8AM, it meant there would be a solid amount of time to see the city. In comparison with the crossing to Dubrovnik two days prior, it was a sinch to get across as the entire process involved far less hassle. What was interesting to note was that you saw signs of Albania even before reaching the border. I’d say that a good twenty or so minutes prior, signs started becoming bilingual and the minaret of a mosque made an appearance. And to be honest, I didn’t expect to see that, for whatever reason; I know that I shouldn’t be surprised, what with the border being there and all, but still. It took some time to get to Shkodër and civilization, but the plains and the small, dispersed houses were aesthetically pleasing. Finally, we came closer and closer to the outskirts.

I first thought that, “this can’t be the city” when we were driving through. I mean, it was all grungy and super industrial! However, as we drove further in, we passed stall after stall of goods, so unfortunately that was my introduction to the city. Further throwing me into the hustle and bustle of the city was the fact that our bus didn’t pull into a station, but the driver stopped in the middle of the city and let us off. Yeah, the first introduction wasn’t the best. Mercifully there was a sign (printed directly from Google Maps) indicating where we were and where the major sights are located. Also, a helpful local came up to help a visibly confused me, and he pointed me in the right direction. Armed with this, I set off to find my first destination. By stroke of luck, I found a restaurant that I had researched right off the bat, so that was fortuitous. Cafe San Francisco is an American-themed place, but I found their cuisine to be a solid blend of Albanian and my homeland’s. Mind blown, right? The waitress who seated me in the terrace immediately lit up as I told her my nationality, as she wanted to move to America. I’d be told in advance that Albanians have strong feelings for America (I saw a street named Wilson, for example), so her enthusiasm didn’t take me by surprise. As I was being seated, I noticed some Mormons in the booth next to me, and we started talking. Out of the four of them, they’d each been in the country for between eight to nine months, which I give them full kudos. It was a bit surreal to encounter my countrymen and women in Albania of all places, but I’ve long since learned that you’ll find them (and Mormons) in seemingly arbitrary places.

After lunch, I found a small tourist agency who pointed me to the the places I had earmarked to visit. My first stop was the excellent Marubi National Museum of Photography, which was literally across the street. So, off I went! The museum itself was a mere two stories, but I spent quality time there. Name after the Italian who set up shop in the city and who pioneered the art of photography in Albania, it was fascinating to see the technique involved over the ages. The skills both he, his sons, and his apprentices had were vividly on display, and I thoroughly enjoyed strolling through and observing their pictures from over the ages. To start off the gallery though, I should add, there was a short series of videos to help set the background and context for their lives/work. Everything was super engrossing, and I easily spent an hour there. Plus, their work collectively shed light on the traditions and history of one of Europe’s least known countries. I’d definitely recommend visiting!

Moving on from there, I strolled down the promenade a bit before going to my next point on the itinerary. The Museum of Memory was a few minute’s walk from the promenade, and it really helped to shed light on both Shkodër and Albania as a whole. While you may be thinking that the name sounds somewhat cheerful, it in fact is dedicated to the victims of the Communist regime. Long story short, it was a brutal time, and Communism lasted longer in Albania than anywhere else in Europe. Interspersed throughout the gallery were placards that gave extra information about the dark years. Further along at the end, you saw the actual cells prisoners were kept in, and oh Jesus was it rough. I’ve been to plenty other prison tours, but for sheer brutality I think this took the cake. One sign that I deliberately chose not to take a picture of chronicled the physical and psychological torture the regime utilized, and I’ve never been closer to vomiting than after reading it; that includes going to the Museum of Medieval Torture in Prague, to hammer home the point. It was that messed up. While the Albanians had to endure a long spell of bleak lives under a very (and I’m deliberately understating it) harsh government, walking through this museum was necessary. Necessary to understand the power of human cruelty and hope, and I will always be pulling for the Albanians to forge a brighter future.

After the somber visit, I decided to head off to the castle above the city, Rozafa. It was tucked away towards the outskirts, so I walked about thirty minutes to get there, then another seven or so agonizing minutes up the winding, cobblestone path to the top. To be pretty honest, it was only okay. The view, especially when (unfairly) compared with Kotor, was nice, but it didn’t particularly blow me away. I spent about fifteen minutes there before heading down, which kinda tells you what you need to know about it. Okay, so I should confess that I was antsy to make it to my bus back to Montenegro (which I did; I had five minutes to spare), so I guess if I had longer, I would’ve taken a bit more time. Still though, I don’t see why it’s listed as the top thing to do in the city.

Finally, it was time to head back to Kotor. I realize that I spent a few hours in Shkodër, and again, I’d like to reiterate that if I had more time, I would’ve done more there. Sadly, I was constrained by the need to make my flight the next day, thus staying overnight was out of the question. The day trip did simultaneously quench my thirst and pique my interest in the rest of Albania, so maybe, just maybe, I’ll try to visit Tirana in the near future! Getting back was a bit more complex than the direct way to Shkodër, due to the previously mentioned lack of a bus station. So, I had to take a bus from there to Ulcinj (which apparently has very good beaches, a fact I’m just now discovering) across the border. As I had just missed the bus back to Kotor, I had to wait for an hour and a half. Glancing up at the times, I noticed that the next bus going back was almost at 9, so instead I decided to go to nearby Budva and then finally take a bus or a taxi back; I braced myself for the wait, but there was a rest area where I happily plopped down with my Kindle. However, I was in luck. When I went to buy a ticket, the lady there told me that the impending bus was going back to Kotor! Thanking my lucky stars for being thrown a bone and missing out on a further 90 minute wait, I nearly sprinted out to wait for the bus. My enthusiasm was ever-so-slightly dented when I realized that it’d make stops along the way, but I didn’t care-I was almost back at my hostel. To make a long story short, we arrived two hours later, but I was able to crash on my wonderful hostel bed. All in all, it was a good, long day on the road that was a fitting conclusion to my awesome vacation. 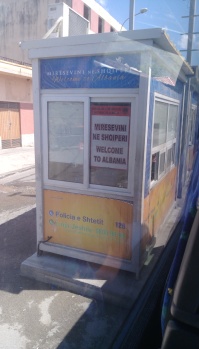 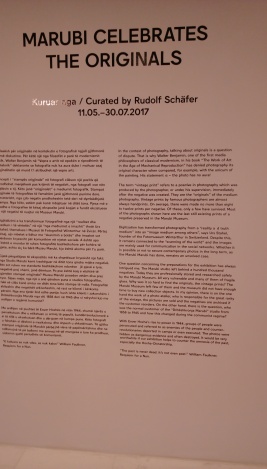 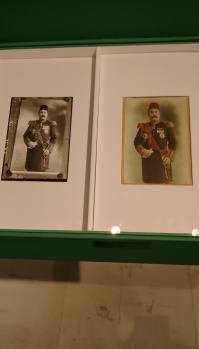 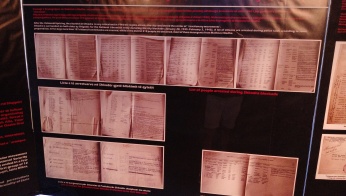 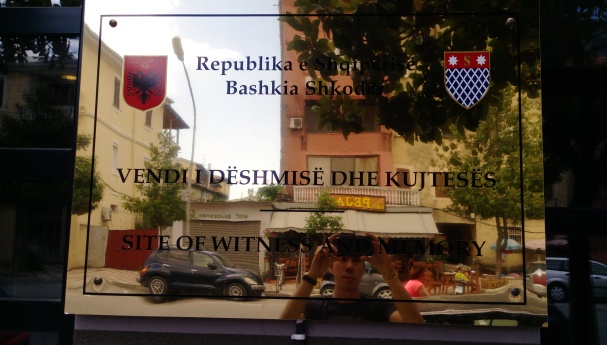