Some of my favorite photos

In honor of the ubiquitous Wayback Wednesday and/or Throwback Thursday, I’ve decided to compile some of my personal favorite pictures I’ve taken over the course of my travels. They’re not going to win any awards by any means, but I’m proud of them.

I like how psychadelic the government house looks here (Victoria, British Columbia, Canada; 2014)

Something about this just makes me feel like exploring. Although, I took this at an abandoned Soviet submarine base in northern Estonia. 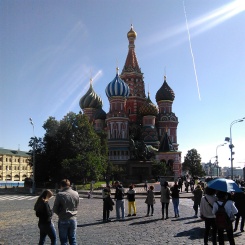 Moscow is blessed to have such wonderful metros, and in particular, Mayakovskaya is one of my favorites.

Moscow’s Kolomenskoye Park. It used to be a royal estate, and it’s easy to tell by the buildings.

Remnants of the Olympic Bobsled just outside of Sarajevo. 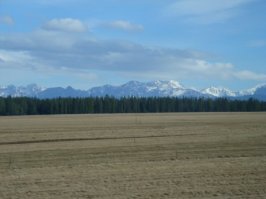 The view of the Tatra Mountains between Poland and Slovakia was something spectacular. Taken in 2010. 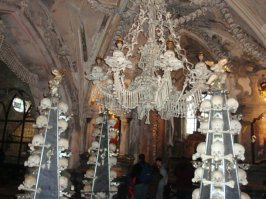 Bone Church from the Sedlec Ostuary, Czech Republic. Taken on a school trip in 2010.

One of my all time favorite photos. I’m incredibly happy to get this insanely gorgeous reflection. Taken in the Wieliczka Salt Mine (Poland), 2010.

Dresden’s architecture is a sight to behold!

The former summer home of the Russian tsars, Tsaritsyno Park is a place Muscovites go to relax. 2015.