As I’m starting a new academic year of teaching English in Russia’s capital, I’m still rather excited that my schedule has been pretty flexible. Compared to my first two years here,  the luxury of not working weekends means that I get to explore far more than I had been able to. One of my goals for this year is to try and expand my horizons and do/see new things. I mention this since two Saturdays ago (yes, I’m slow at posting), I spent a nice afternoon at a festival of Vietnamese street food. While I wasn’t there for too long, it was nice to be able to chow down on something different, especially Asian cuisine.

The festival itself was located in the Hanoi-Moscow shopping center in Mytischi, Moscow Region, but thankfully free marshrutkas (Russian mini-buses) were provided. So, all I had to do was to get to the VDNKh metro station and wait for a few minutes. On the Facebook event page for it, I noticed that over one thousand people RSVPed, so said marshrutkas were very frequent. Barracking off of that, it was neat seeing both Russians and Vietnamese turn out in droves, because, at least from what I’ve seen, there isn’t as much ethnic cuisine. Therefore I hope the interest from the weekend translates into a much more diverse range of cafes and restaurants in the city and the region. What was interesting to note was that in the marshrutka, there was a little monitor showing the various meals that we’d soon be encountering; it made me feel both excited and super hungry!

Once we pulled into the shopping center, I was pretty surprised to see how packed it was. To state the obvious, anytime a shopping center is named “Hanoi-Moscow” you’d expect there to be a lot of Vietnamese, but it seemed like the entire community in Moscow was there. Not that I was complaining of course, because the entire atmosphere was super authentic! As the pictures down below indicate, there were dancers and singers performing every so often; it really made me want to travel to Vietnam and see this for myself! Now, for the main course (pun intended): the food was cheap and amazing. As far as Asian cuisine goes, Vietnamese is easily one of my favorite types (arguably higher than Chinese; I may be disowned for saying so, but so be it), so I was chomping at the bit to chow down. The wait took a bit longer than I would have liked, thanks to the massive queues and people generally not knowing what to get. Certainly, to a small degree it was annoying, but I realize that again, it’s not like this type of cuisine has permeated the overall culinary scene in Russia. So, it’s to be expected that Russians wanted to check out what was in front of them. However, when I finally got to the front of the line, I went a bit nuts. I had pho bo, spring rolls with meat, and pork in sweet and sour sauce, washed down with some of the finest coconut juice I’ve ever had. If it sounds good, trust me, it was! The kicker was that each course costed a mere 200 rubles (roughly $3.46); thus, I had to ensure that I didn’t blow through too much money. After satisfyingly polishing off my meal in no time, I quit while I still had money to spare.

When all is said and done, I’m incredibly delighted to see events like these pop up in Moscow. I used to bemoan the lack of ethnic food in the capital and had to satisfy my cravings whenever I made my yearly trip back home. Now? The process of transforming and/or altering the culinary scene seems to picking up slowly but surely. Case in point: seeing articles on various social media platforms about Mexican restaurants. I concede that even if they aren’t completely authentic, the spice, both literally and figuratively, they provide is absolutely welcome! And I’ll end my post on this note-there’s a Day of Finland coming up. So, expect to hear about some Finnish food very, very soon! 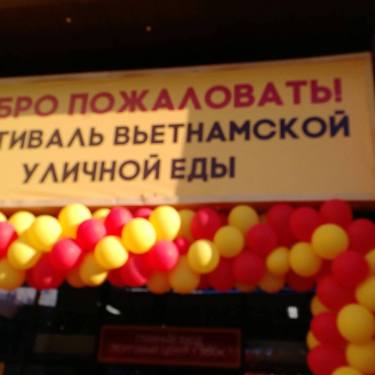 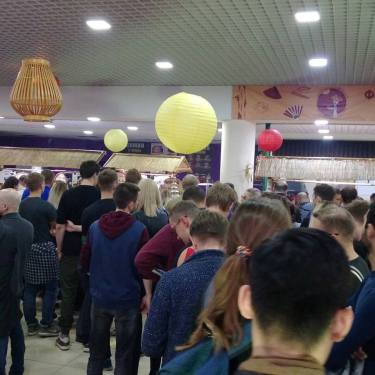 This was an example of the lines at the festival. 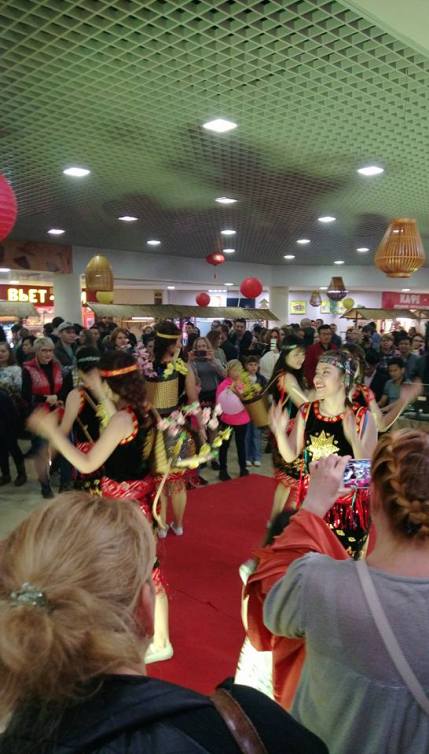 All throughout the day, there were cultural events such as these dancers. 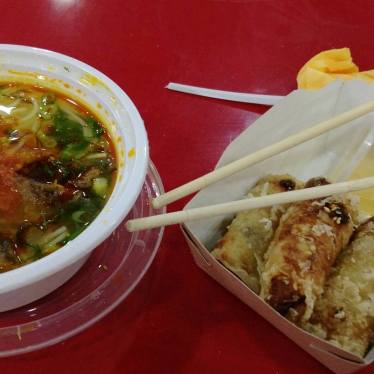 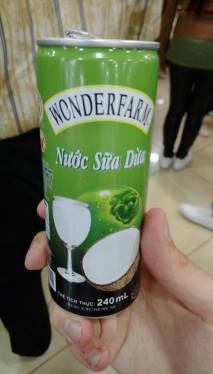 This probably was the most delicious coconut juice I’ve ever had. 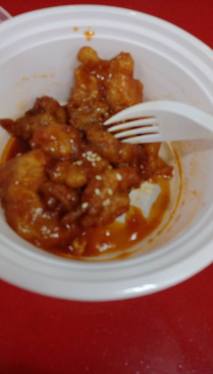