Exploring the world of Takashi Murakami: Contemporary Art in Moscow

Among one of Moscow’s excellent art galleries is the snazzy Garage museum, situated in everybody’s favorite Gorky Park. While it is fairly small, as you can go through it in about an hour or two, it’s home to some very modern art (duh) that pushes the limits. The beauty of the museum is that they attract quite a lot of creative collaborators, and today was no exception: my wonderful friend Daria invited to attend the collection of some of the works of the Japanese artist Takashi Murakami. Entitled “Under the Radiation Falls”, it was look at the post-World War 2 mentality of the Japanese, with an emphasis on the art movement of “superflat.” While one may think that this would be a bit depressing, it was the opposite-there was a burst of color all throughout the museum. In a unique way, it combines the artistic style of manga and anime into one wonderfully cerebral style. Words can’t adequately describe the endearing quirkiness of his works, which is where I’ll let the pictures do the talking. One neat touch was the presence of old school manga, and while flipping through the pages I was able to see the evolution of artwork involved. And as a final touch, there was a massive collection of toys from various anime and manga that you walked past. All in all, the afternoon’s events shed far more light on both Japanese culture and the art that blossomed after the war.

The exhibition runs until February 4th, and you can find more information on the museum’s website at https://garagemca.org/en. 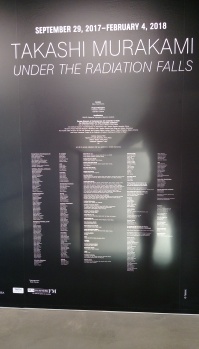 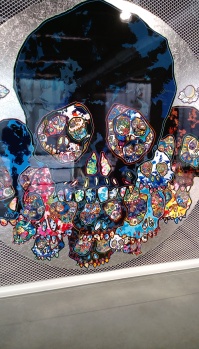 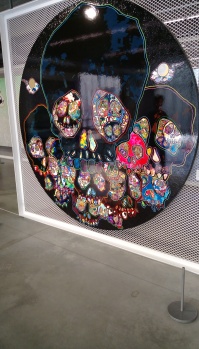 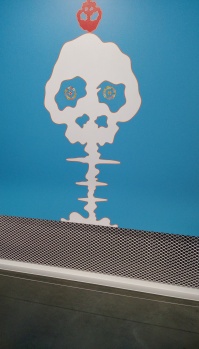 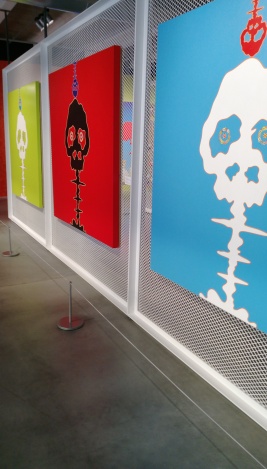 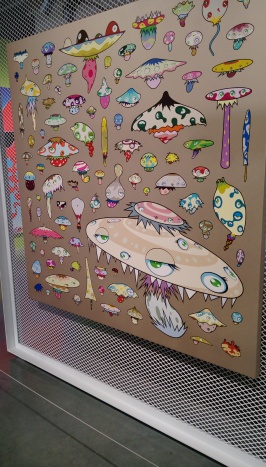 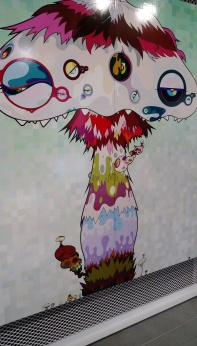 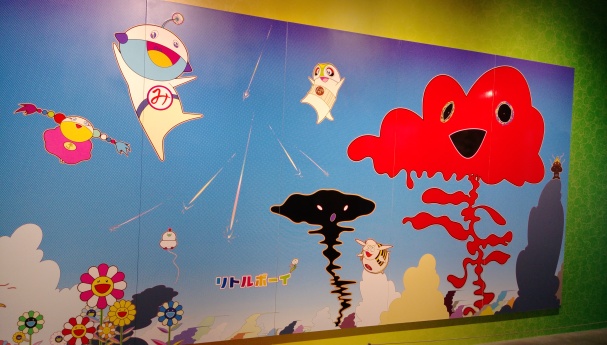 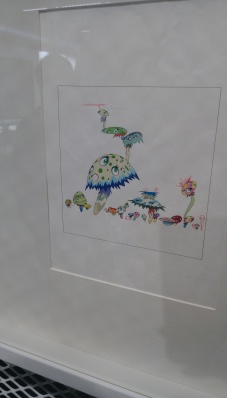 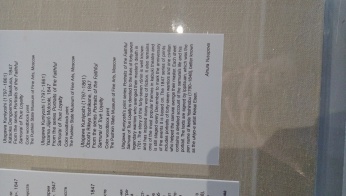 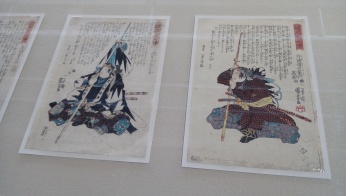 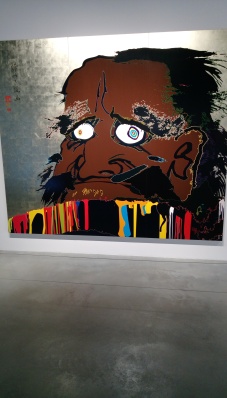 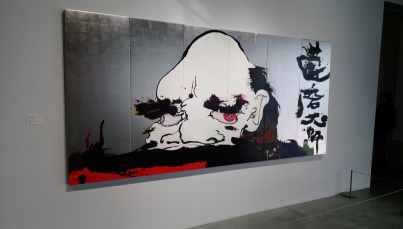 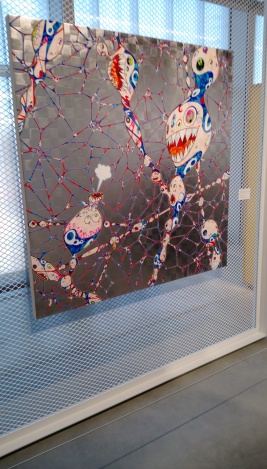 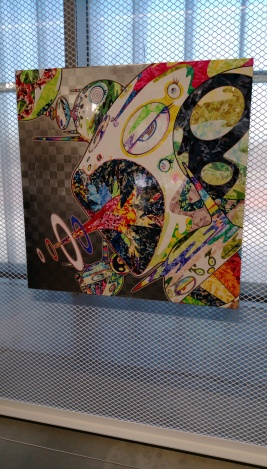 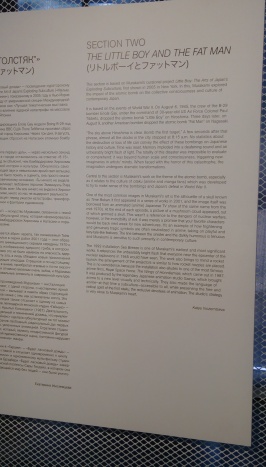 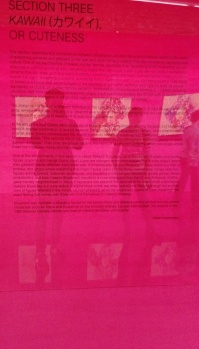 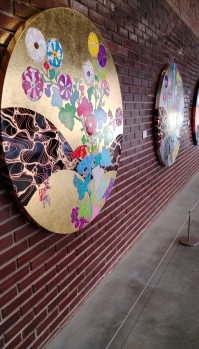 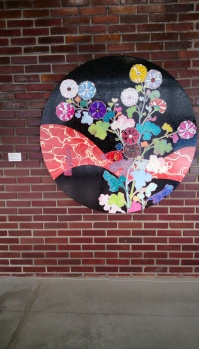 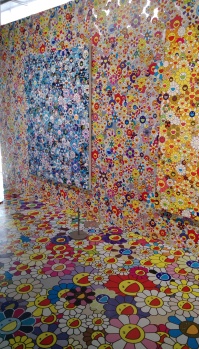