I won’t beat around the bush, but today was a bit special. That’s a bold statement to start with, right? One of the goals of the day was to help my mom reunite with her family members, as her connection to them has increasingly gotten tenuous; her immediate family all passed away years ago, so she had to see if her sister-in-law was open for contact. As it turned out, one of my mom’s old students was able to track her down in one of the outlying districts. So, that was our first course of business!

After getting up, we took a 40 minute taxi ride to Shanhua, which I would describe as being a bedroom suburb. After experiencing the hustle and bustle of Tainan, coming out here where things were a bit more subdued was nice. One thing to note was that the temple there, in this little corner of Taiwan, was the nicest we’d seen during the entire trip, bar none. It’s a shame that both my brother and I didn’t take any pictures, because it was a model of worship. Unlike others, this one had a second story that we explored a bit. With a blessedly warm and sunny day, the birds chirping whilst sitting on the roof painted a picture of utmost tranquility. True, we were there around late morning and yeah, it was kinda tucked away, but at the same time, it was shocking that not more people were heading into it.

The chronology of this post is a bit deceptive since we checked out the temple after meeting our aunt. Stepping out of the taxi, we arrived at her watch and glasses store, and right away we knew she was expecting us. I’m sure it was a bit unexpected, us turning up, but she was more than happy to see us. So much so that she plied us with food from the stalls directly in front of her store, then went around the neighborhood showing us off to everybody. After we were adequately satisfied (i.e. stuffed), she then led us on a short walk to meet a grandparent on another side of the family. Apparently, her daughter/one of my mom’s cousins in extremely successful, hence the grandmom living in a relatively opulent three story house. Furthermore, the family is a bit disconnected, so initially we were concerned about being unable to find the correct address. In a fortuitous turn of events, the Indonesian caretaker confirmed that we indeed were in the right place, thereby enabling us to meet our grandmom! She admittedly was a bit tired and didn’t communicate much, although that’s because she primarily spoke Hakka and not Mandarin. Because of these factors we didn’t stick around for too long, but we all left satisfied that we at least were able to meet. There’s not much of note to report other than both my brother and I got free watches from our aunt; my mom had forewarned us that she would try to treat us, even to the point where it was overbearing. I guess that’s how things shake out when you’re literally meeting relatives for the first time in your life, not that I’m complaining about their generosity.

Satisfied with our morning, we headed back to Tainan proper. However, instead of making a direct beeline to one of the city’s attractions: Fort Zeelandia. As a legacy of the Dutch East India Company, it really sticks out, especially being boxed in with the contemporary buildings and residences. After defeating the Dutch in 1662, the locals allowed the fort to fall into ruin, as the only true remnant is an outer wall. Thankfully, there was a scale model to give you a better feeling for what the place looked like in its heyday. Combined with walking along the premises and said model, you could just imagine the projected power of the Dutch several centuries ago. Another thing that I found interesting was how there were several fliers advertising “limited edition beer only found in Taiwan” with the likeness of Koxinga, the commander who kicked out the Europeans. Ironically enough, a modern tower on the territory proved to be popular with visitors-you could see quite a bit of the city, as demonstrated in the pictures below. One hour later it was time for us to go back to the Airbnb before heading out to yet another night market.

I’m spending more time writing about this particular night market, as it was the definitive one we went to during this trip. Unlike the others where they ran down one elongated street, this had a grid of places. While it may not seem like a lot, having wider berths meant that you didn’t feel as hemmed in. Plus, there were some shopping stalls of comparatively higher quality, i.e. jeans, bags, and jackets, to occupy your time with. One of the first booths we stopped by had a grill with lots of unique/strange foodstuffs, but unfortunately I can’t quite remember what they were. Though, if I had to guess off the top of my head, we ate some, ahem, unconventional parts of duck and pig. These grilled stuff were rather delectable, but as the saying goes, the more you enjoy something, the less you want to know how it’s made. Yada yada we finished eating, but we did stop on the way out to play some mini games, which we failed at. All in all, it was a great way to end our time in wonderful Tainan. 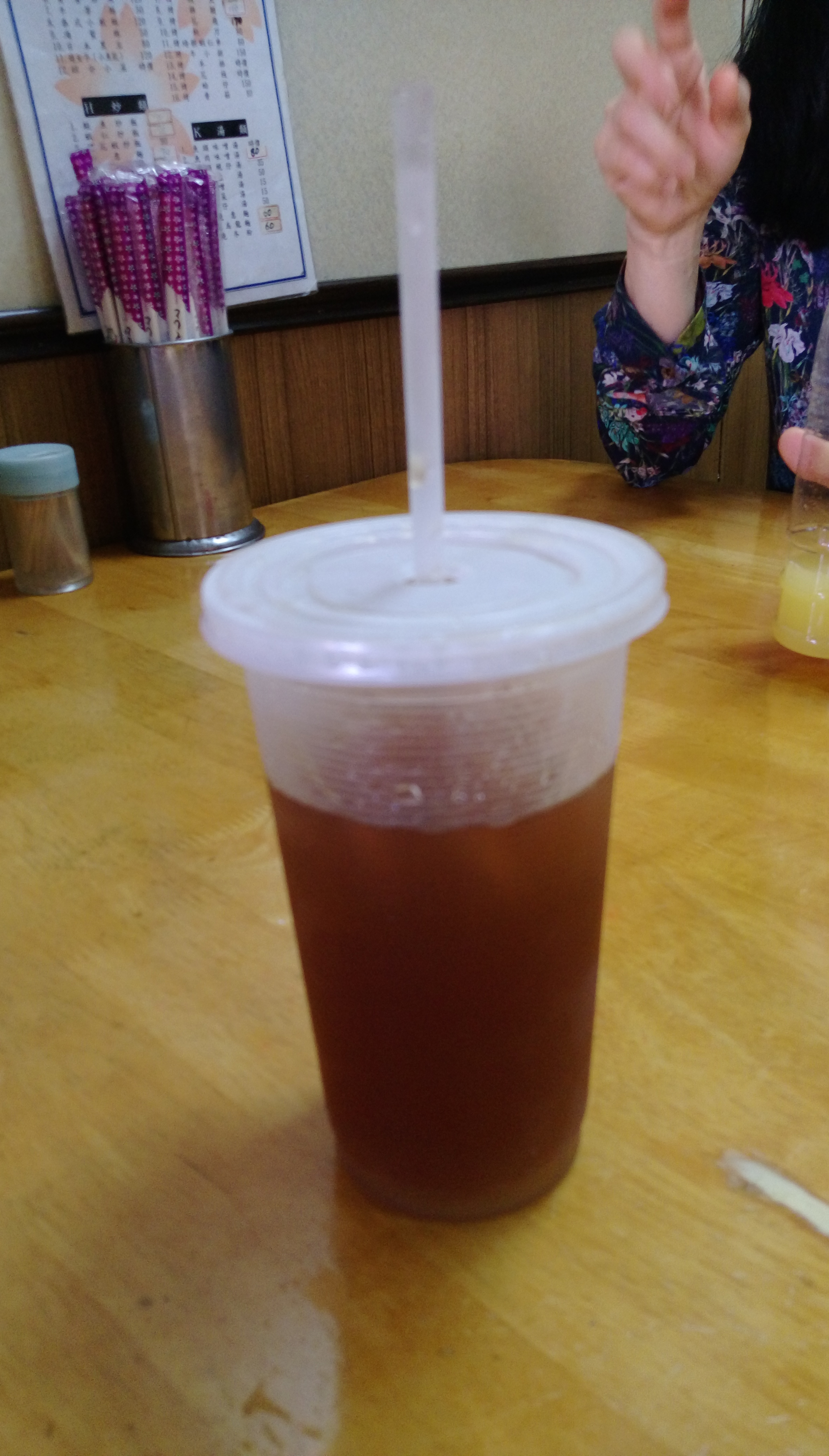 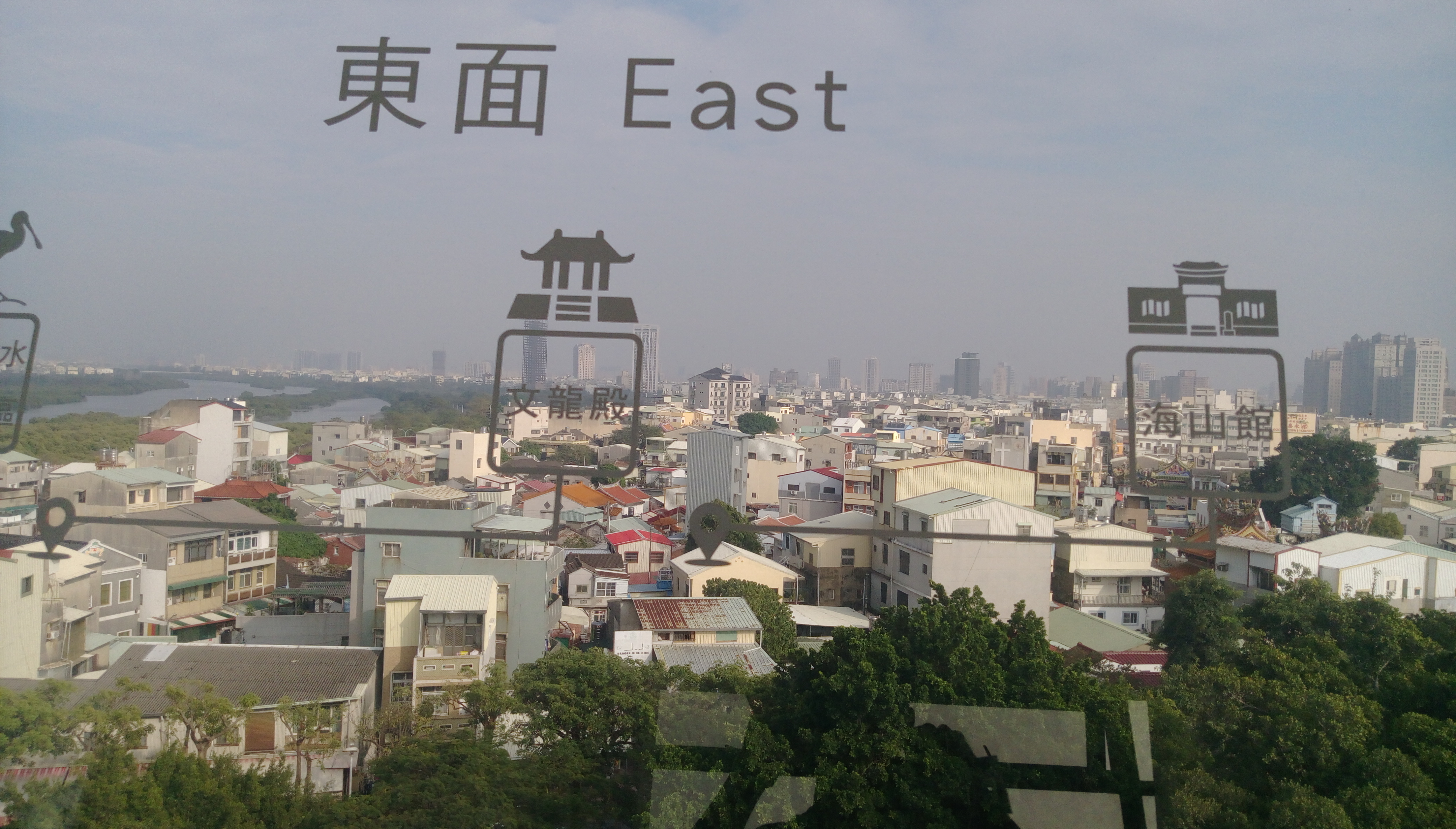 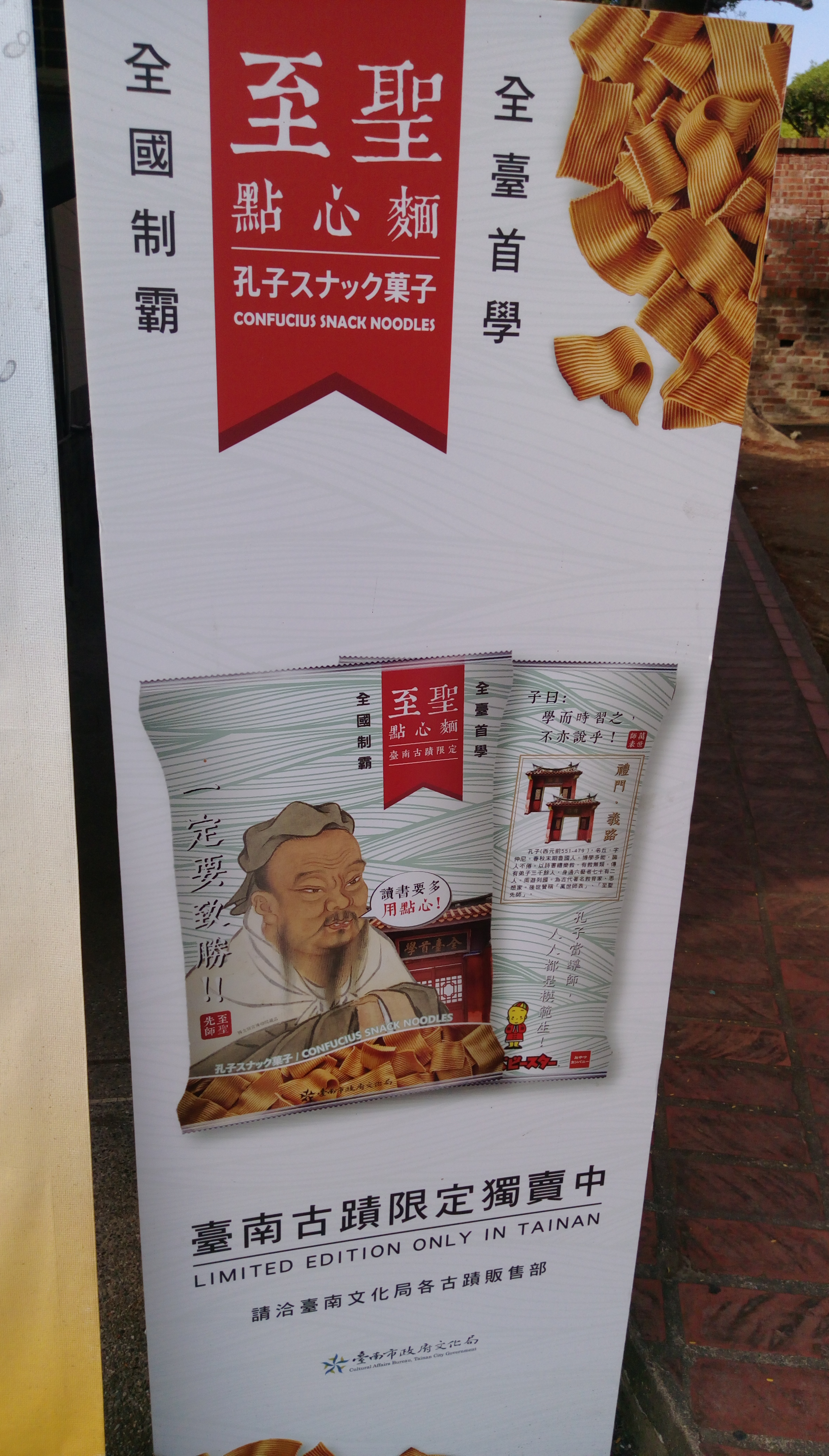 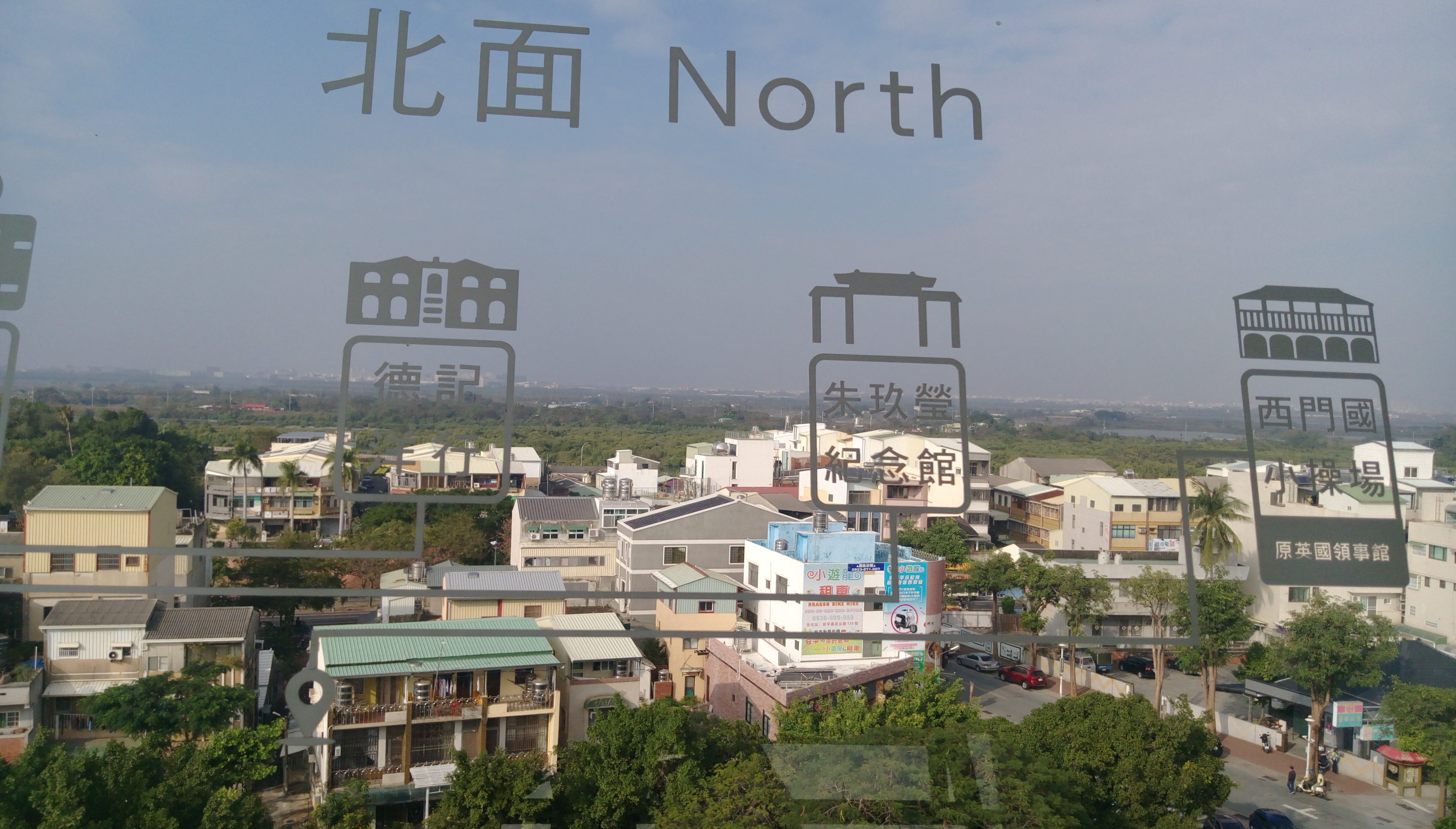 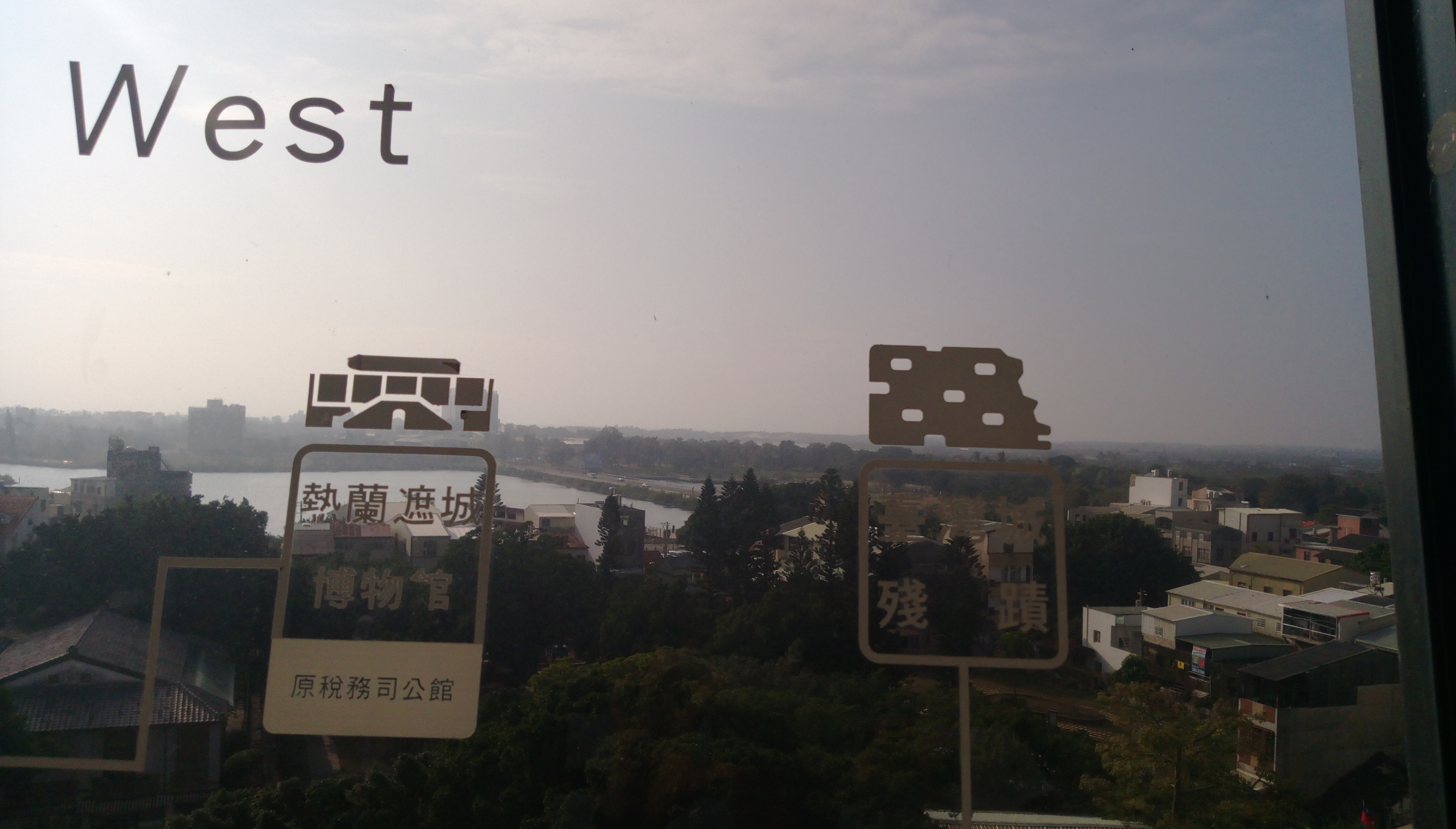 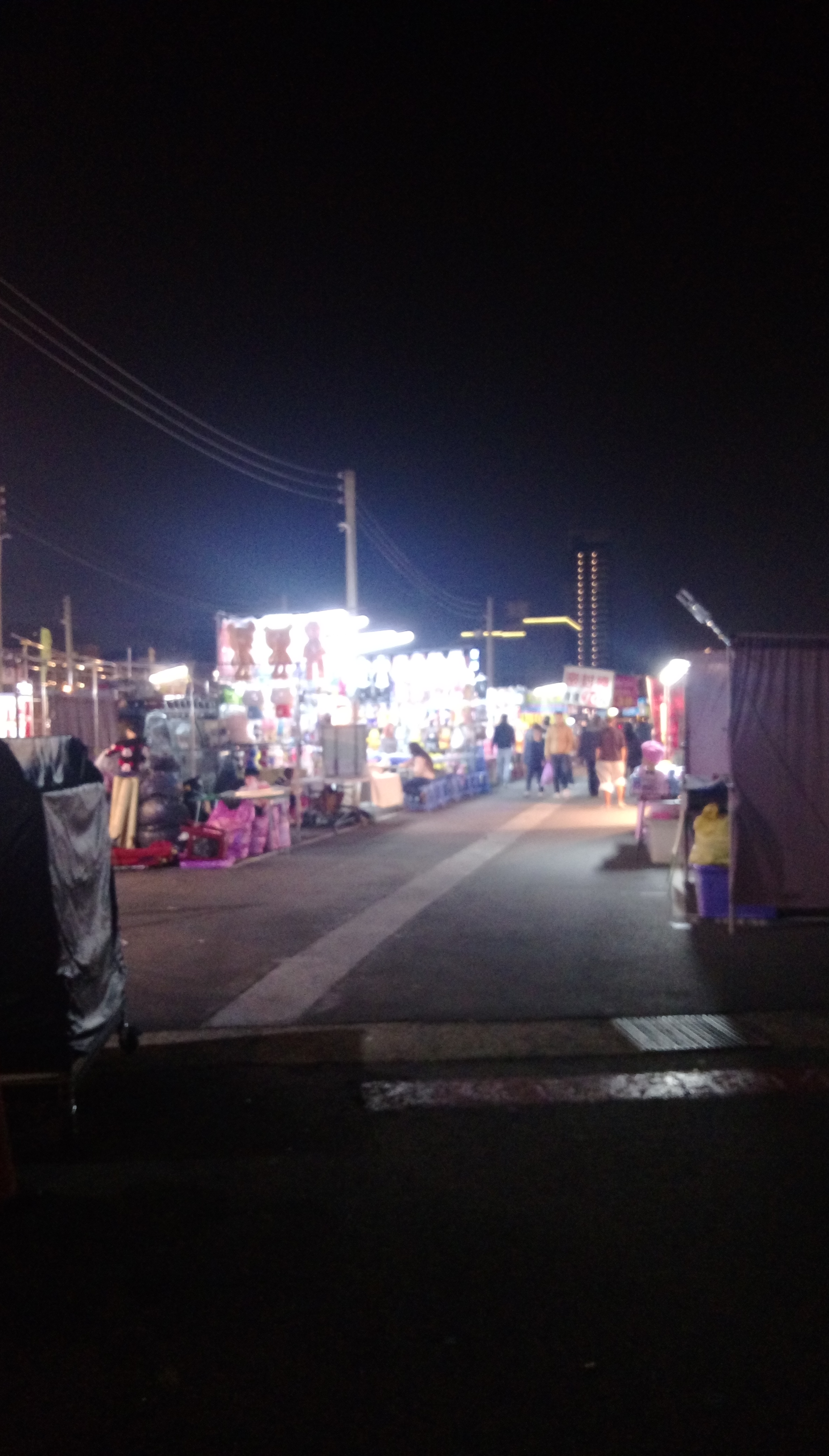 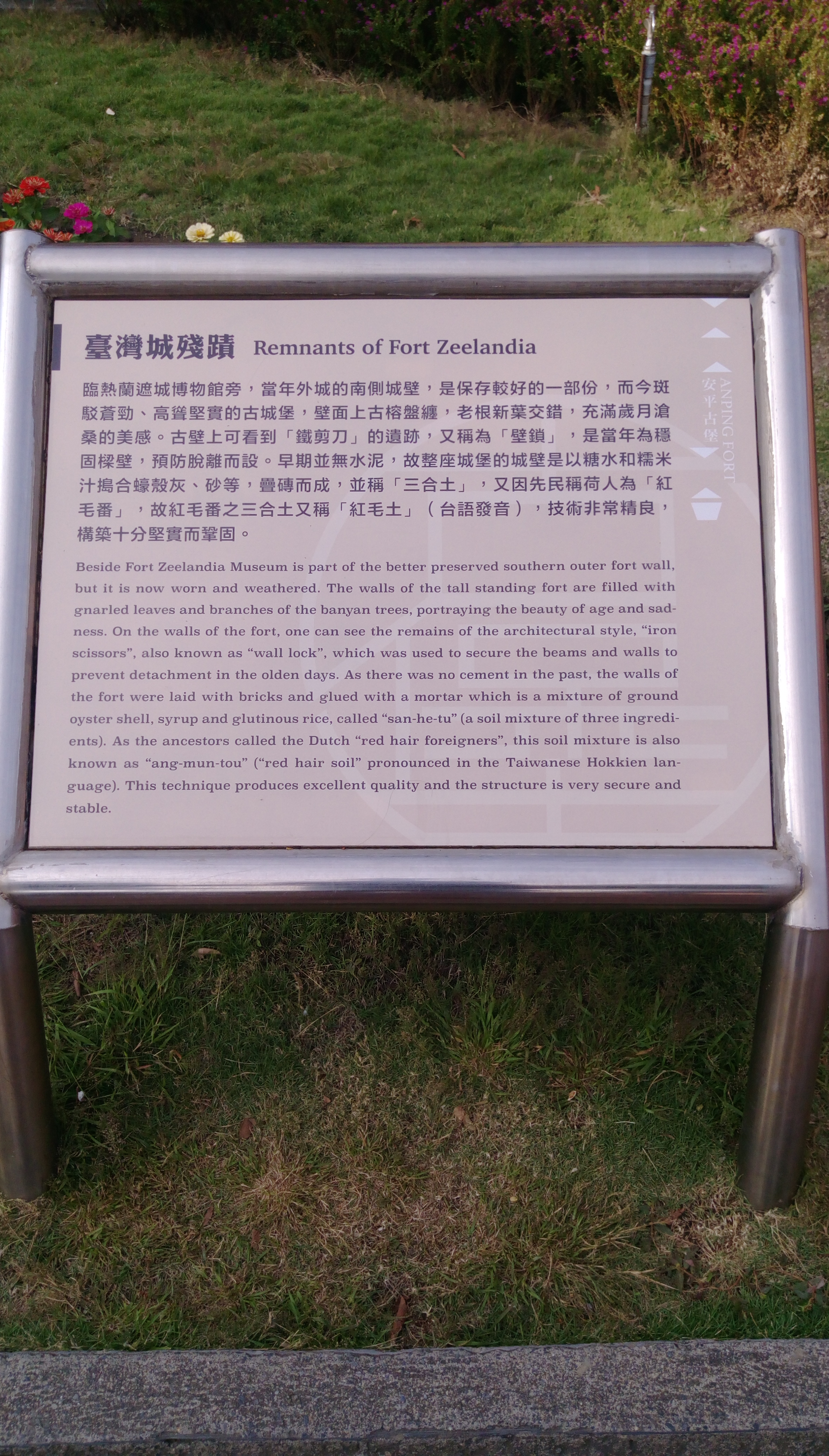 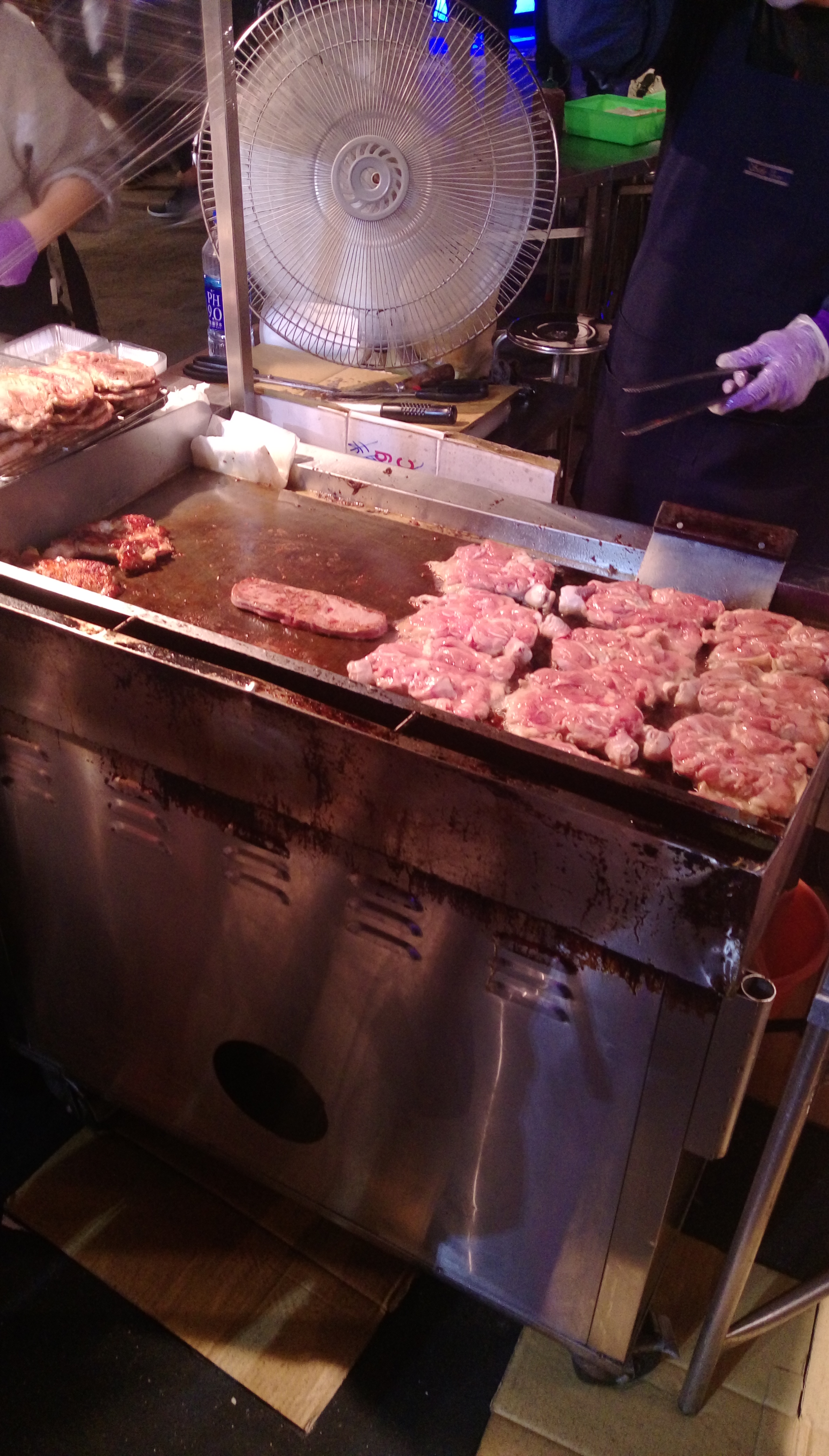 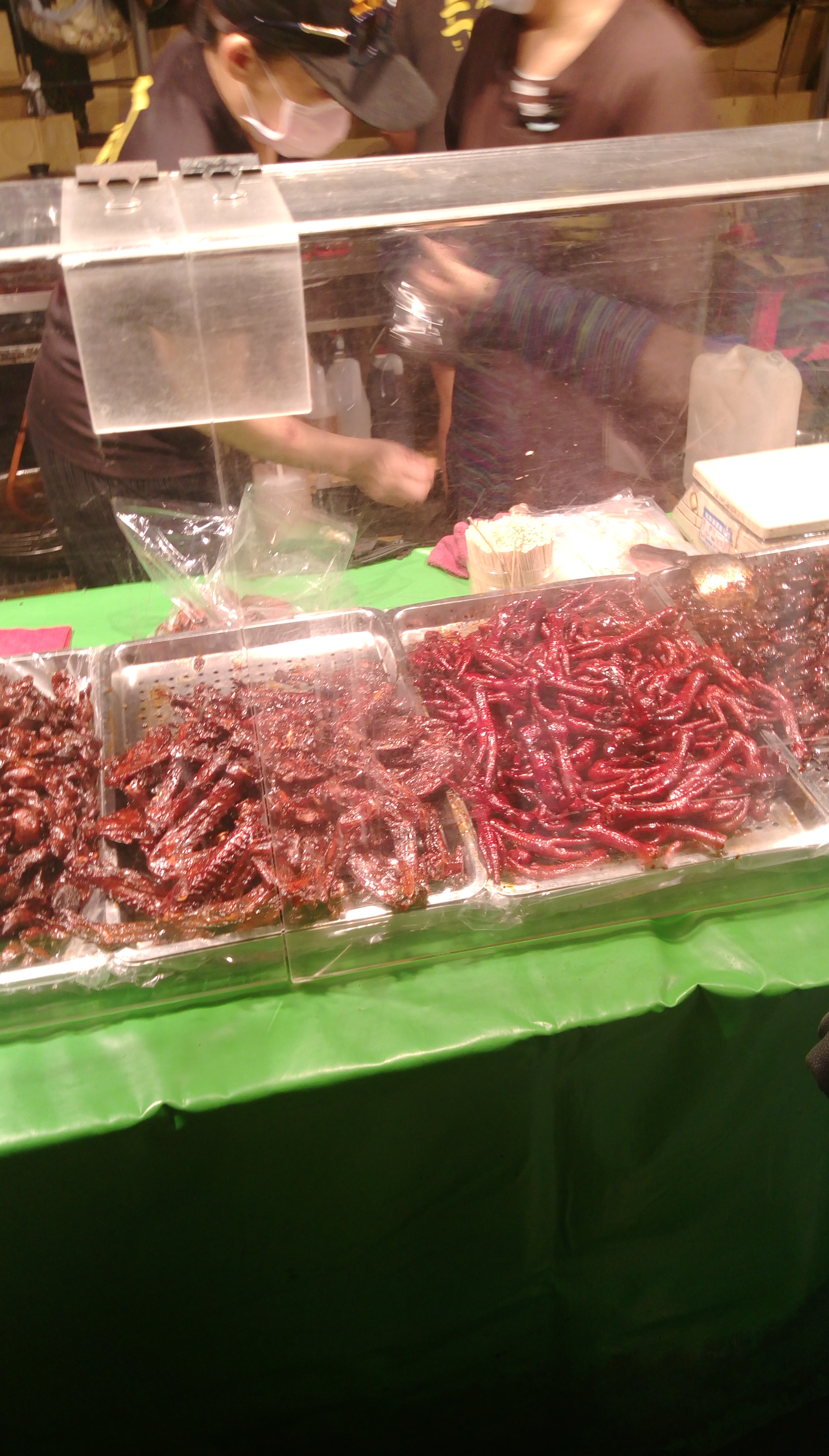 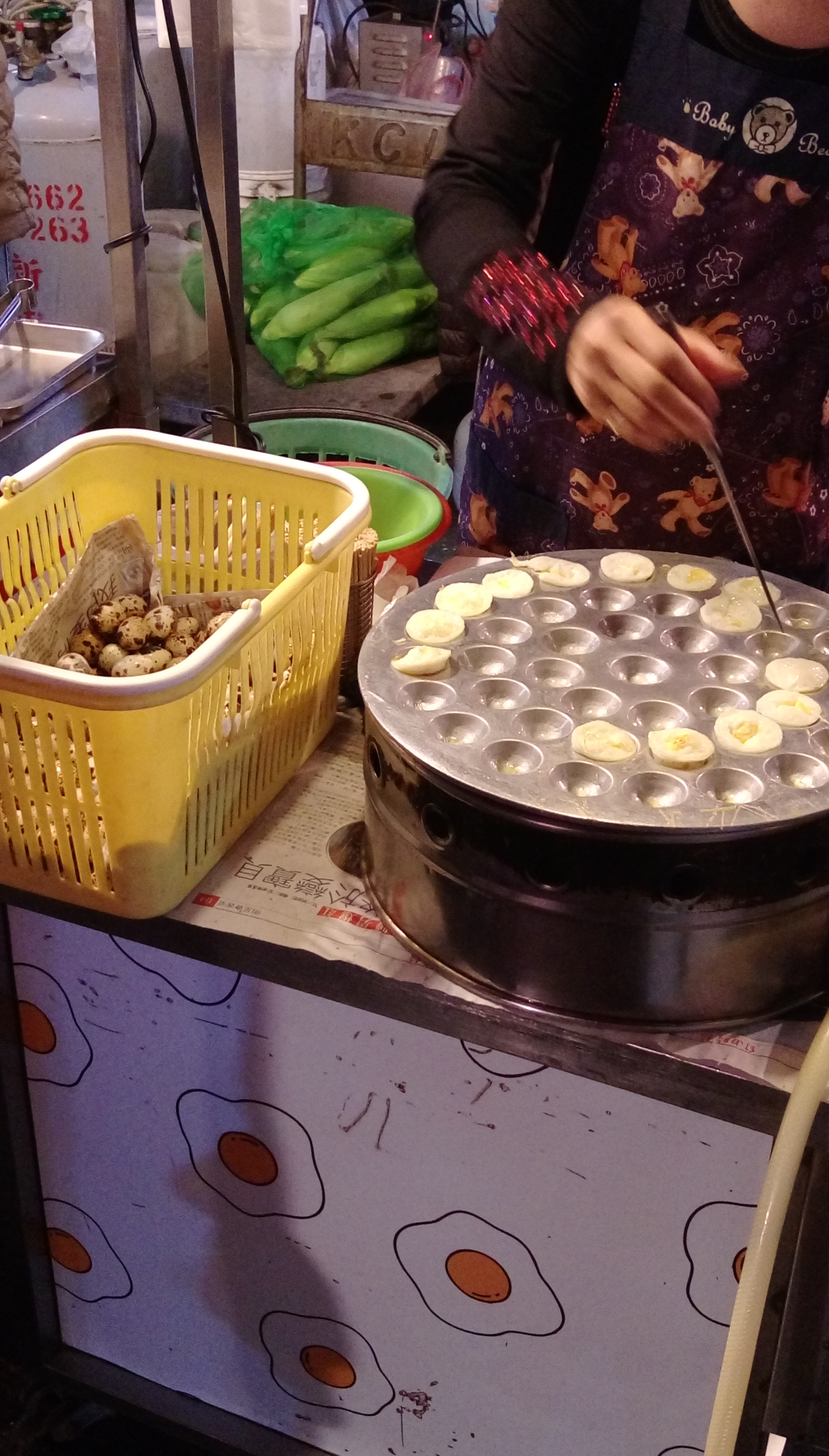